What is a Coral Reef?

Coral reefs are some of the most diverse ecosystems in the world. Coral polyps, the animals primarily responsible for building reefs, can take many forms: large reef building colonies, flowing fans, and even small, solitary organisms. Thousands of species of corals have been discovered; some live in warm, shallow, tropical seas and others in the cold, dark depths of the ocean. Because of the diversity of life found in the habitats created by corals, reefs are often called the "rainforests of the sea." About 25% of the ocean's fish depend on healthy coral reefs. Fishes and other organisms shelter, find food, reproduce, and rear their young in the many nooks and crannies formed by corals. The Northwest Hawaiian Island coral reefs, which are part of the Papahānaumokuākea National Marine Monument, provide an example of the diversity of life associated with shallow-water reef ecosystems. This area supports more than 7,000 species of fishes, invertebrates, plants, sea turtles, birds, and marine mammals. Deep water reefs or mounds are less well known, but also support a wide array of sea life in a comparatively barren world.

Shallow water, reef-building corals have a symbiotic relationship with photosynthetic algae called zooxanthellae, which live in their tissues. The coral provides a protected environment and the compounds zooxanthellae need for photosynthesis. In return, the algae produce carbohydrates that the coral uses for food, as well as oxygen. The algae also help the coral remove waste.

Deep-sea corals live in much deeper or colder oceanic waters and lack zooxanthellae. Unlike their shallow water relatives, which rely heavily on photosynthesis to produce food, deep sea corals take in plankton and organic matter for much of their energy needs. 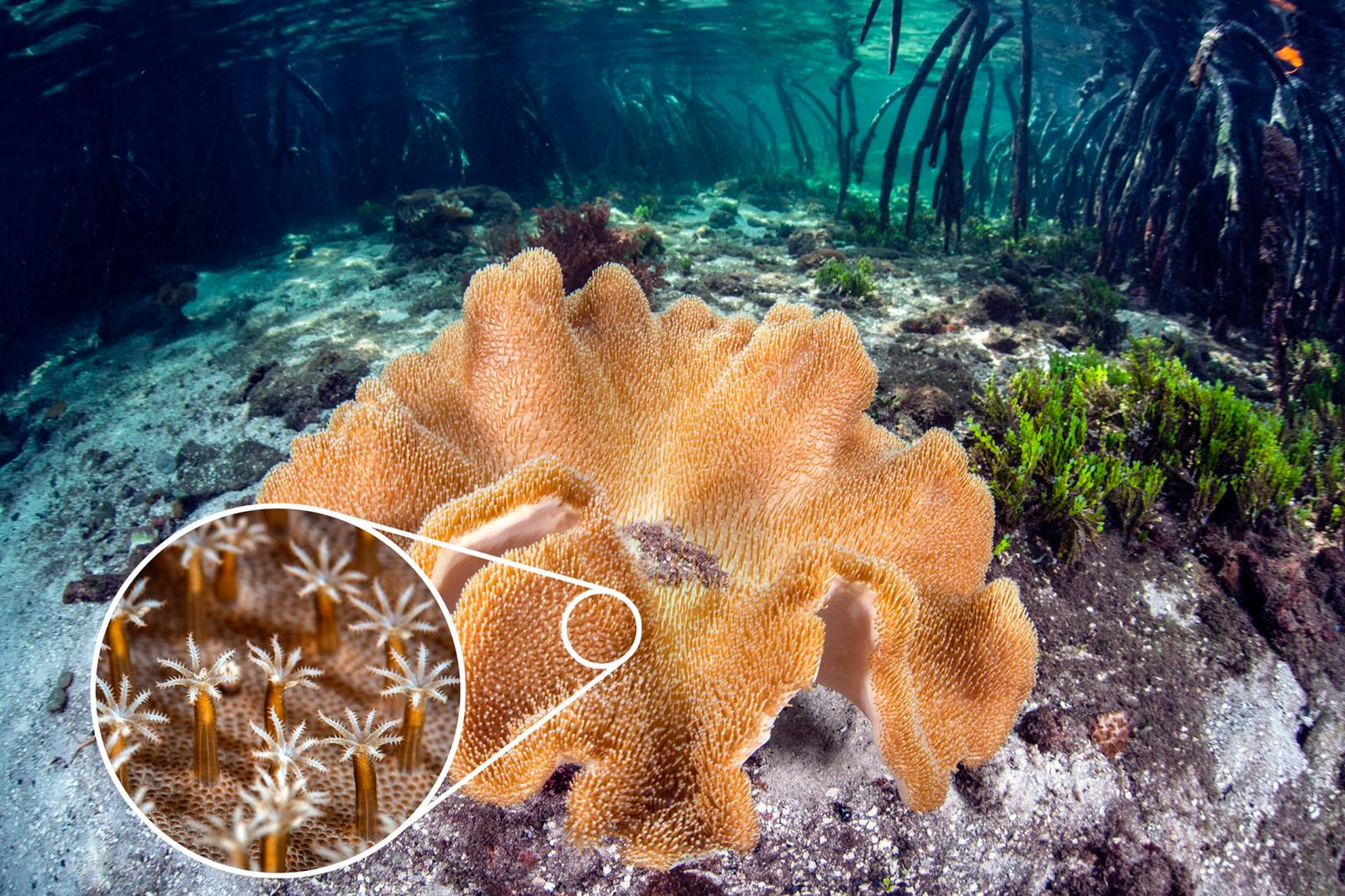 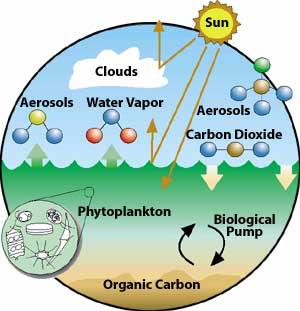 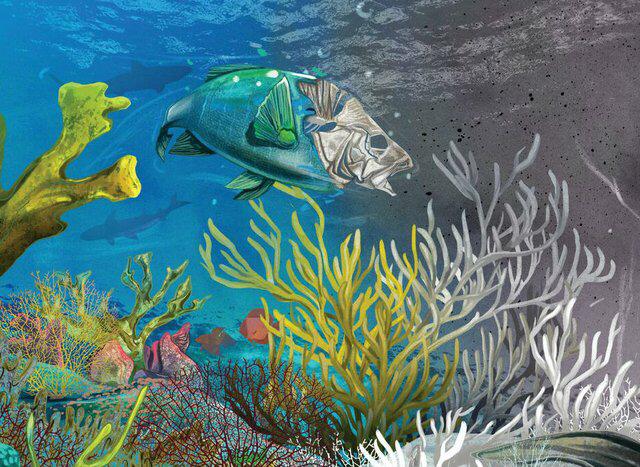 Why are they important?

70% of the oxygen you breathe comes from the ocean. Reefs are the foundation of ocean health and without them, marine life would cease to exist. No coral reefs, means no oxygen from the ocean.

Coral reefs protect coastlines from storms and erosion, provide jobs for local communities, and give us a free playground. They are also are a source of food and new medicines. Over half a billion people depend on reefs for food, income, and protection. Fishing, diving, and snorkeling on and near reefs add hundreds of millions of dollars to local businesses. The net economic value of the world’s coral reefs is Estimated to be tens of billions of U.S. dollars per year. These ecosystems are culturally important to indigenous people around the world.

Unfortunately, coral reef ecosystems are severely threatened. Threats are caused by people, including pollution, sedimentation, unsustainable fishing practices, single-use plastics, chemicals found in sun screens, and climate change, which is raising ocean temperatures and causing ocean acidification. Many of these threats can stress corals, leading to coral bleaching and possible death, while others cause physical damage to these delicate ecosystems. During the 2014-2017 coral bleaching event, unusually warm waters (partially associated with a strong El Niño) affected 70% of coral reef ecosystems worldwide. Some areas were hit particularly hard, like the Great Barrier Reef in Australia, where hundreds of miles of coral were bleached.

Corals are able to recover from bleaching events if conditions improve before they die, though it can take many years for the ecosystems to fully heal. 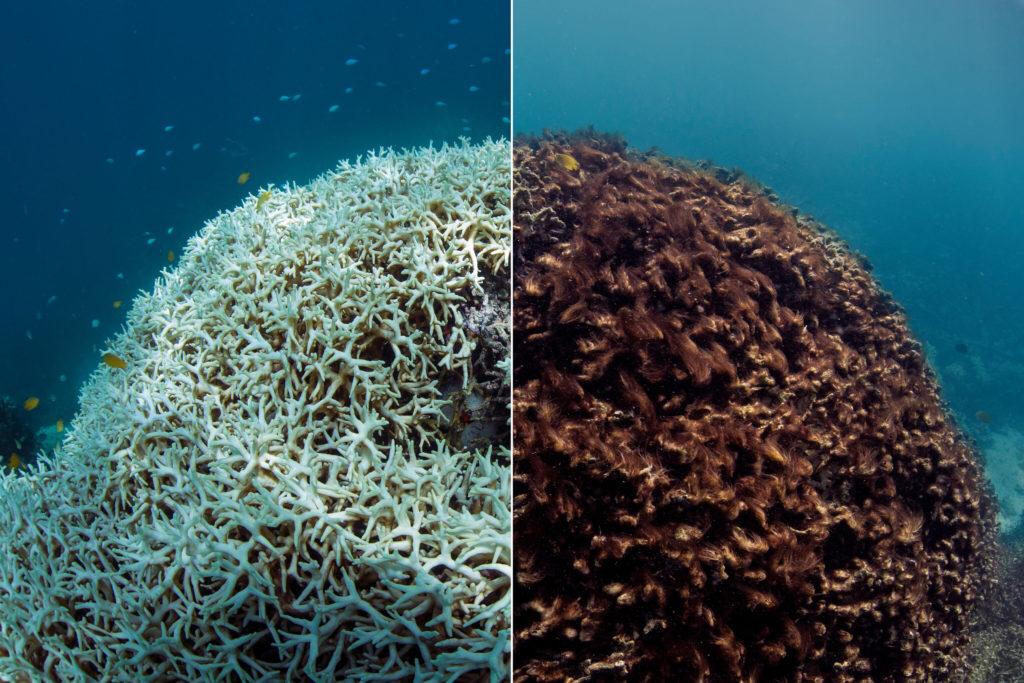 How can we solve this?

There are charities already devoting their lives to saving the reefs. You can donate directly to them, or volunteer and get hands on.

Support renewable energy, eliminate all single use plastics, switch to reef safe sunscreen and do not buy pesticides for your lawn! Also, share the film with your family and friends to raise awareness, we need the entire world aware of what’s happening.

Ultimately, we as the consumers have to stop supporting the companies who are making harmful products/chemicals that are contributing to the death of our reefs. There are healthy alternatives to all things, so check out our page to find those. 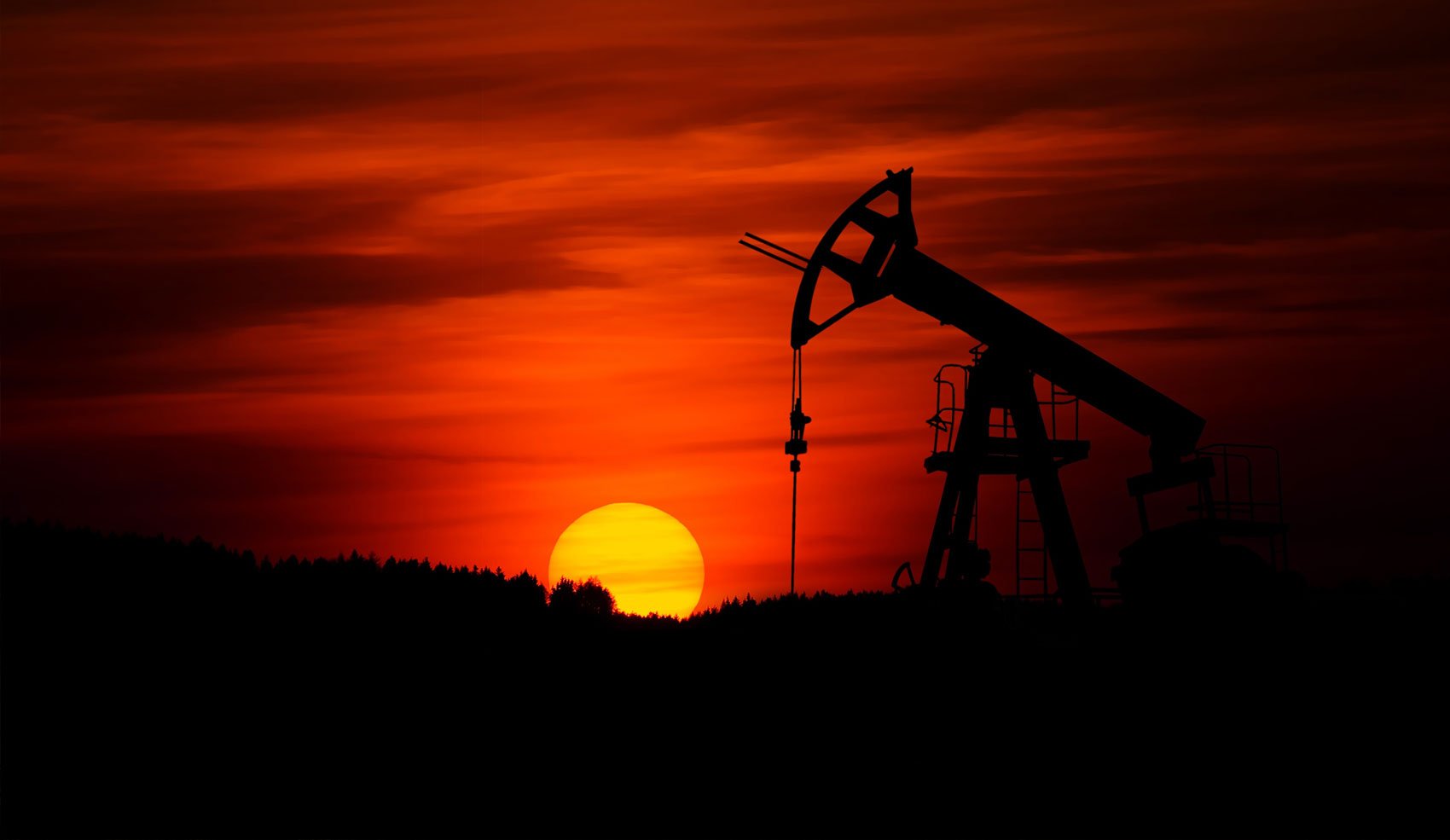 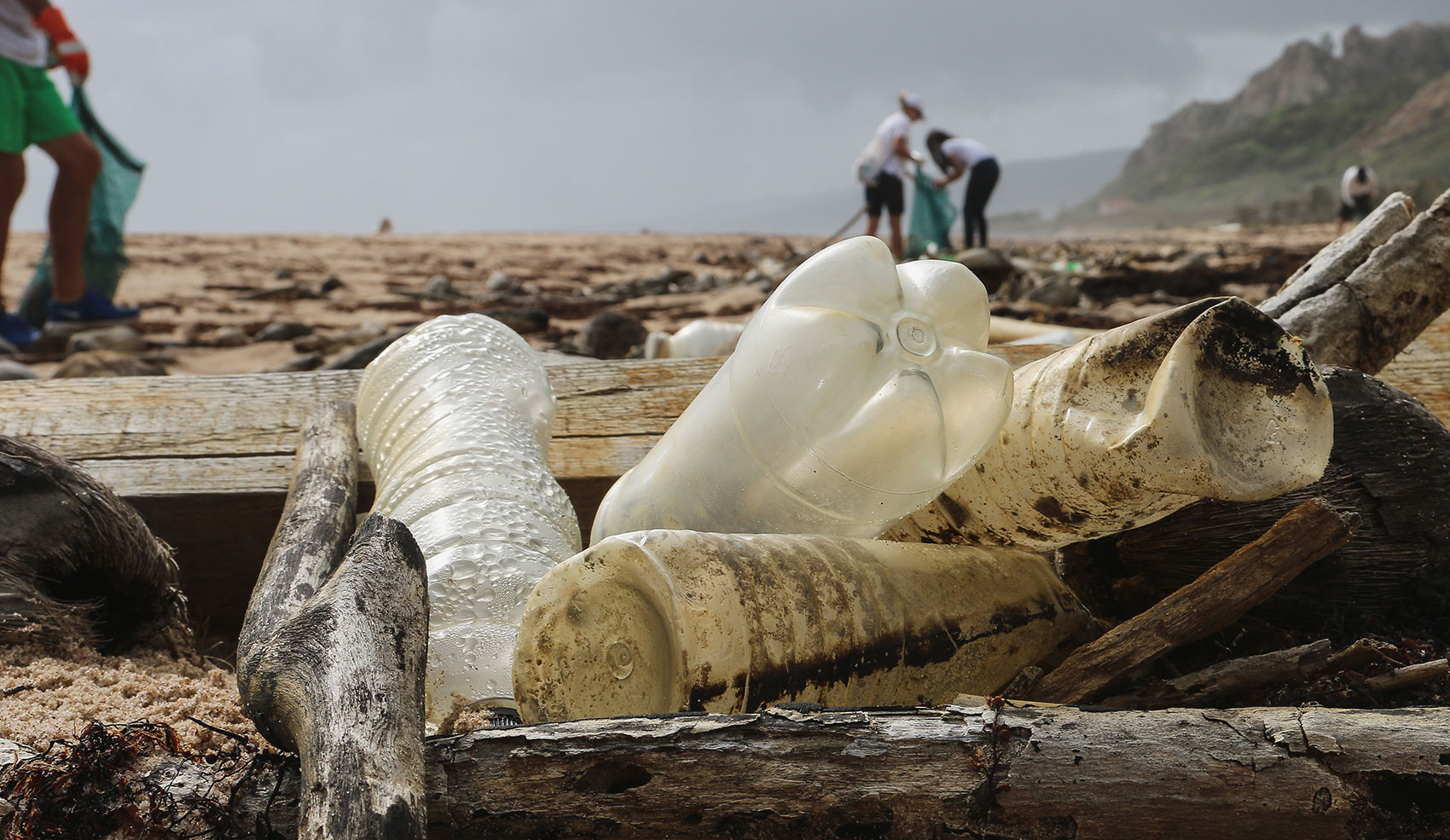 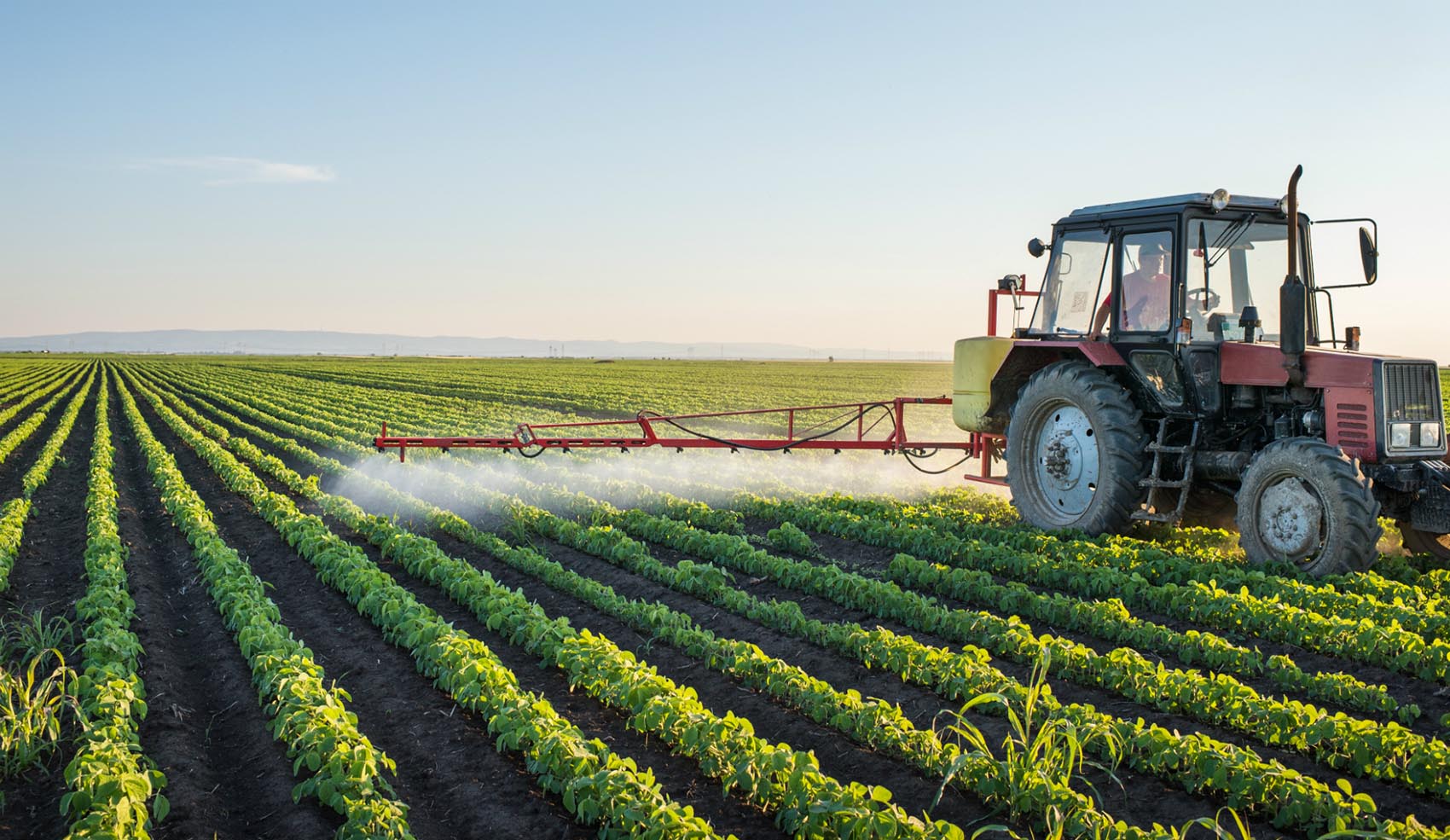 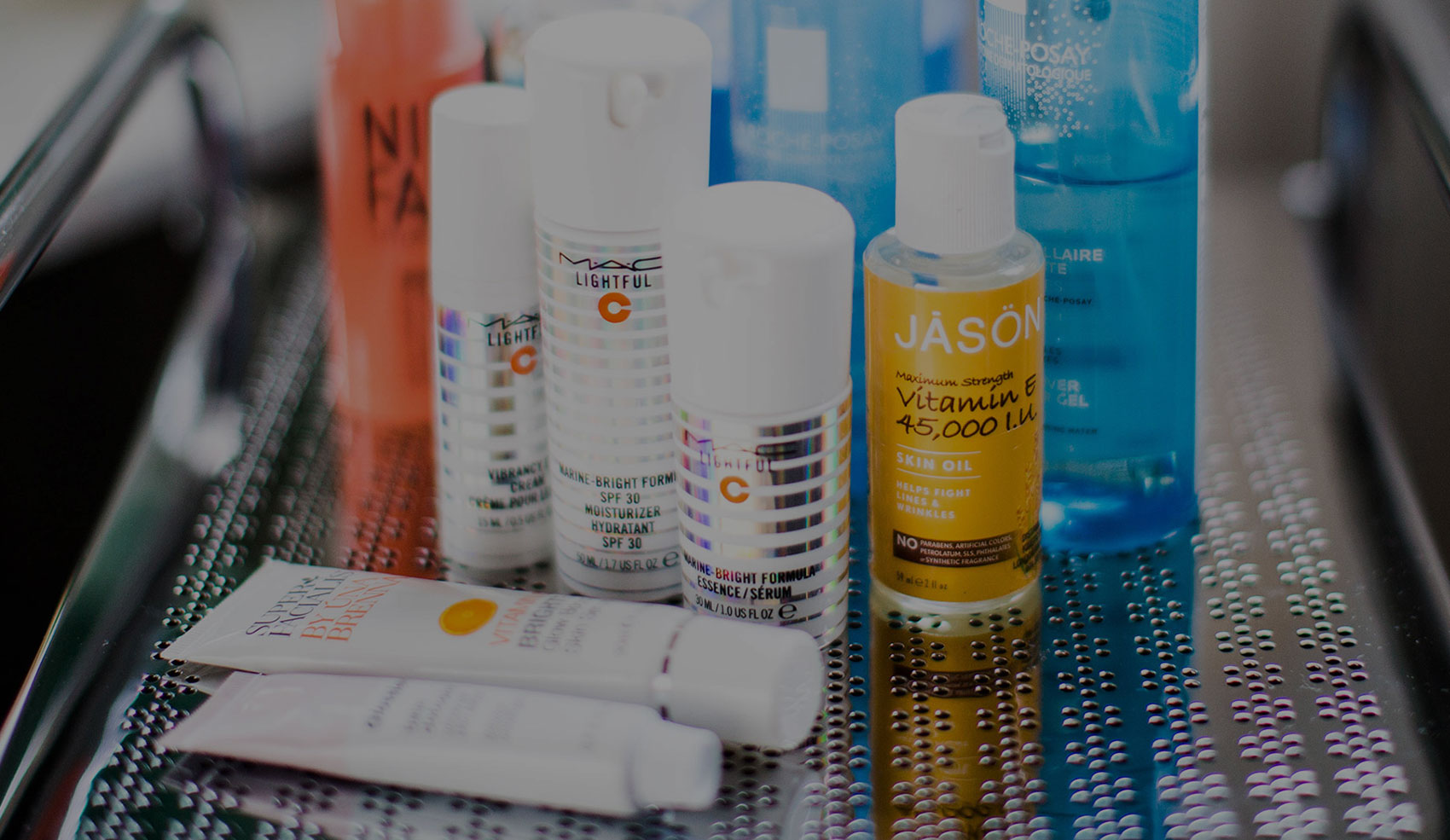